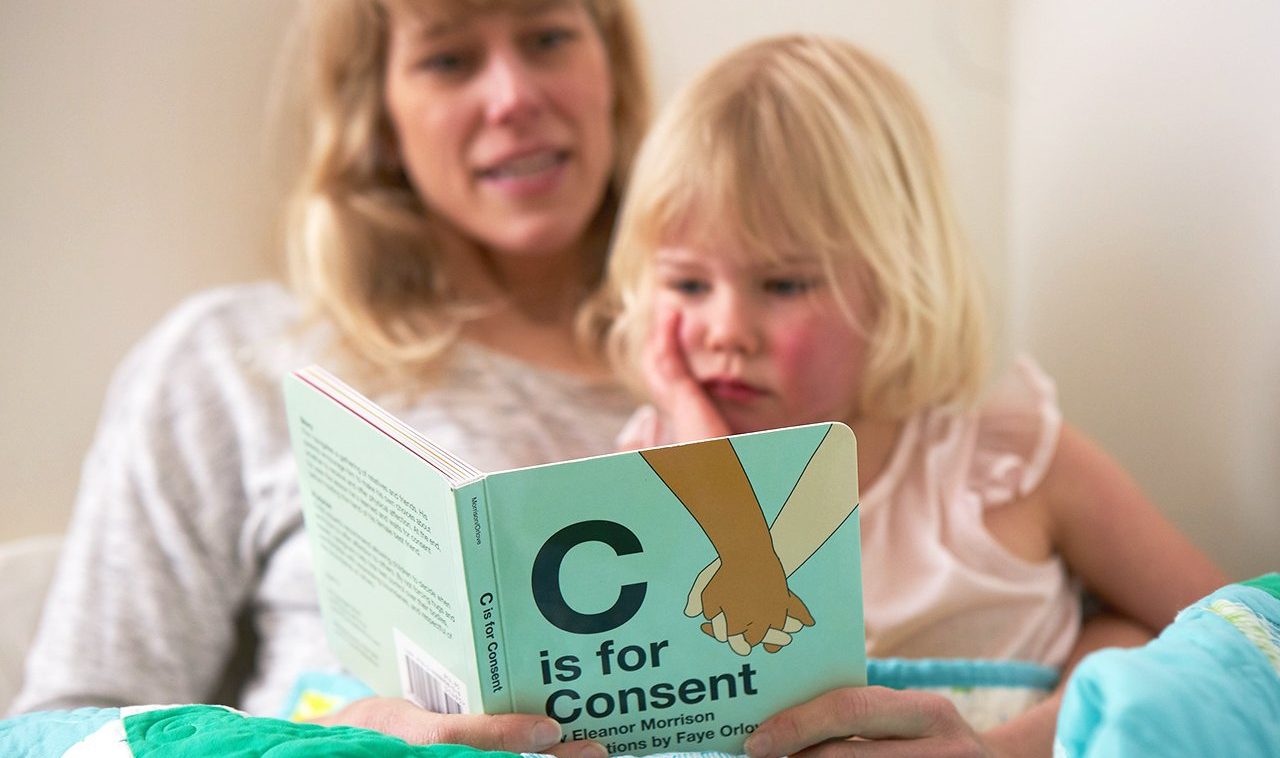 “Can you give Grandma a hug?”
“Uncle Matthew loves to squeeze your cheeks.”
“You aren’t going to let me kiss you? I’m so sad!”

This one is hard for me, I’ll be honest. I want my kids to be affectionate with people we love, so I often find myself (too strongly?) encouraging a kiss or hug.

There is a lot of conversation about “consent” right now, and it made me think about how early I should give my children choices about how they show affection. It’s hard because sometimes my children just feel like saying no, and I want to honor that—but being physically affectionate with the people we love most is really important to me.

I’ve learned that giving children the power and tools to choose how they show affection can have a huge impact on how comfortable they feel drawing boundaries later on. Practicing, narrating, and role-playing different scenarios—as well as giving your child specific language to express their choices—can really help empower them.

Here are some ways to support your child’s developing understanding of consent:

Before you hug or kiss your child, try asking for their permission: “may I give you a kiss?” Chances are they’ll say yes, but if they say no, honor their request and try not to express your disappointment (for me, this takes a lot of practice). This lets them know they have the right to make choices about their body, and that you’ll respect those choices.

The critical thing about tickling is that when your child says “stop” or “no,” you need to stop—immediately. It can be confusing because you’re both having so much fun and laughing so hard that it’s natural to want to keep going. In our family, we made a rule that when anyone says “stop” or “no” during tickling, we stop, because it can easily go too far.

There are also some nonverbal signals children give to communicate that they’ve had enough: sometimes they will arch their back, stiffen their arms and legs, or try to leave your grasp. All of these should be construed as a “stop.”

Teach that consent goes both ways

One way to explain the concept of consent to a two-year-old is to say “everyone gets to decide about their own body.” Explain that when someone tells them “stop touching me,” they need to listen to that person—even if the touching was okay moments before.

Try to be open and truthful when your child shows curiosity about bodies; answer questions as honestly as you can. Teach them correct anatomical terms for all body parts, including the ones covered by a bathing suit. This gives them the right vocabulary while also letting them know that it’s healthy and natural to be curious.

Offer alternatives to hugs and kisses

I know, it’s hard—especially with family. Here are some other ways to show love when saying hello or goodbye: a fist bump, a bow, an elbow tap, blowing a kiss or a wave. Two-year-olds do better with limited choices, so you can say something like, “do you want to give a hug, a high five, or a wave?”

Give permission to speak firmly

Explain to your child that a firm, loud “NO!” or “STOP!” is okay—even encouraged—when their body is being touched in a way they don’t like. You may want to model this and role-play it, particularly because it’s an important exception to the way we normally teach children to interact.

Give them choices over other things

Having control is something that’s still new to a two-year-old, and often they’re extremely interested in being in charge of something, whether it’s their own body or something else. Giving them little responsibilities like what pants to wear and other small choices throughout their day helps emphasize that they can make decisions. 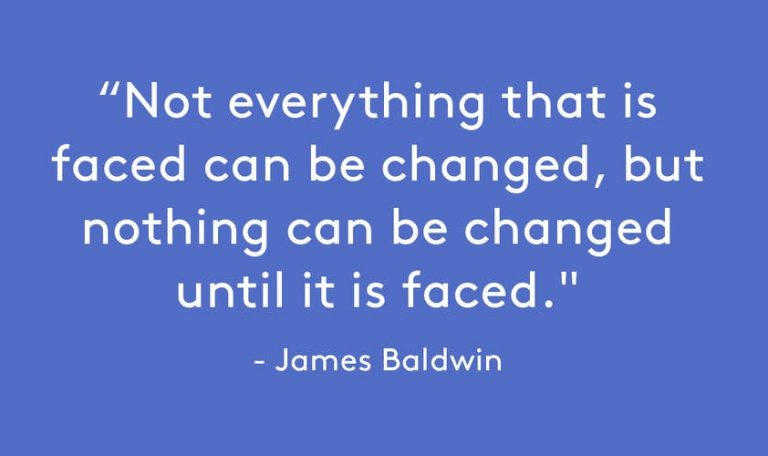 Discussing issues of race and racism with young children may seem overwhelming, but there are many ways to engage in these discussions. 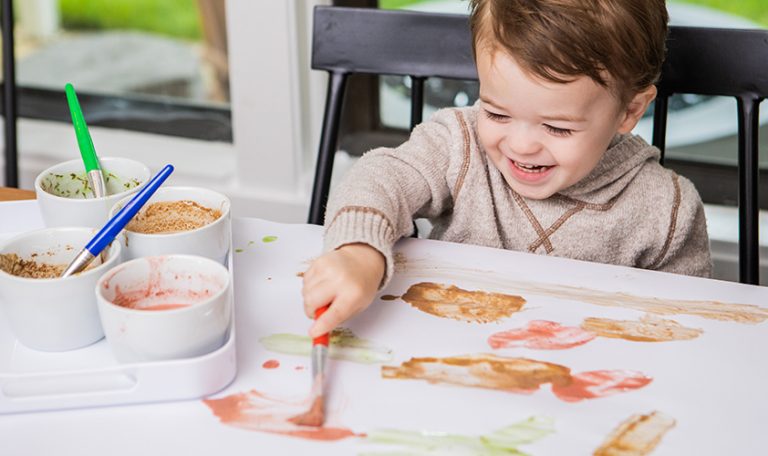 Many sensory activities focus on texture, temperature and other tactile properties. Try these ways to incorporate smell into your two-year-old’s sensory play. 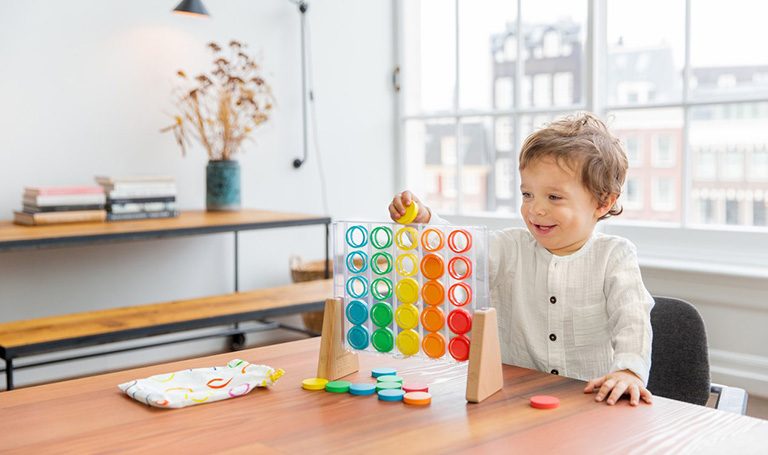 How long should my two-year-old be able to focus?

Supporting your child’s ability to focus and concentrate helps them get deeper into play and lays a foundation for the mental stamina they’ll need later on. Your two-year-old is likely starting to demonstrate more awareness of environmental sounds. Here's how you can help them tune into sound. 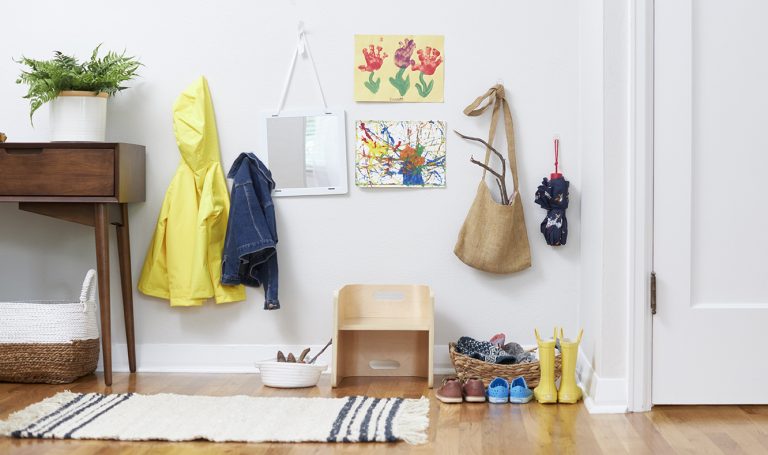 How to Montessori your entryway, by Sarah Adams—The Prepared Environment

Your entryway is usually busy, so it's a great place to create a prepared environment. Learn how to do this so your child knows where to find what they need. 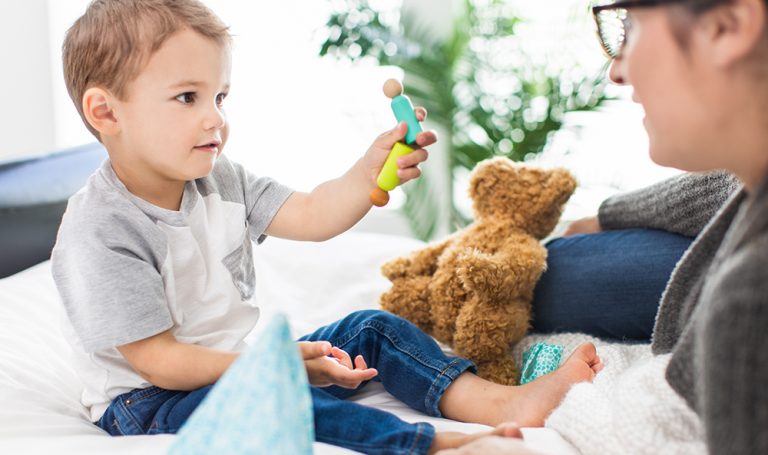 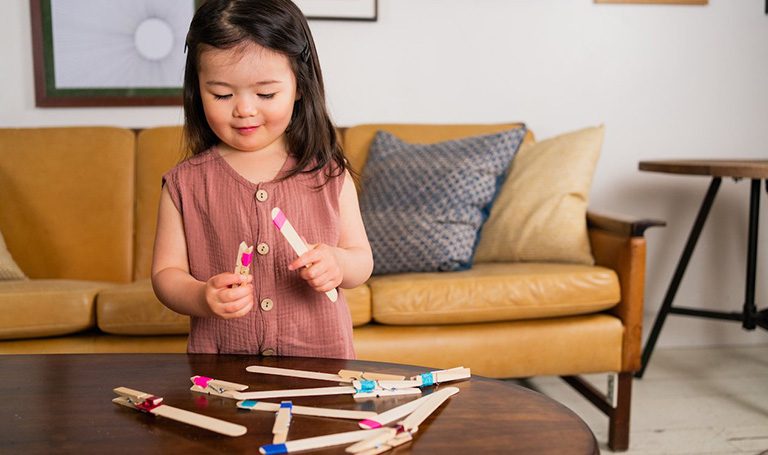 Here are some ways to practice color-matching, using The Lovevery Drop and Match Dot Catcher and household craft supplies. 4 games that will help your child take turns

Taking turns comes before sharing, and your child is ready to practice that now with some adult guidance. 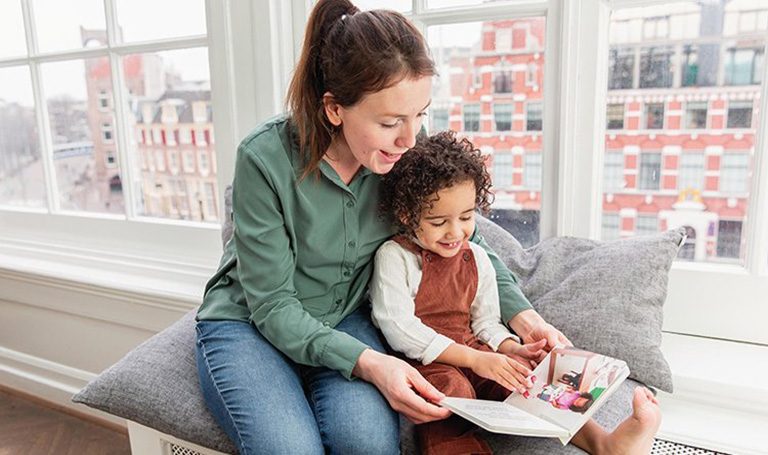 How to pre-wire your child’s brain for reading

As early as 2, your child is starting to understand how books work. Here are some strategies to encourage your budding reader by encouraging "print motivation." 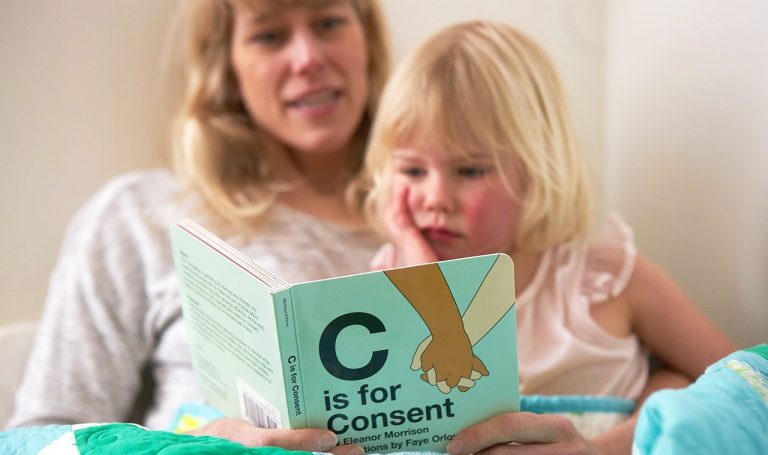 Why it’s okay to not force that hug, by Lovevery CEO Jessica Rolph

Lovevery CEO Jessica Rolph discusses how empowering children to choose how they show affection can help them establish healthy boundaries later on. 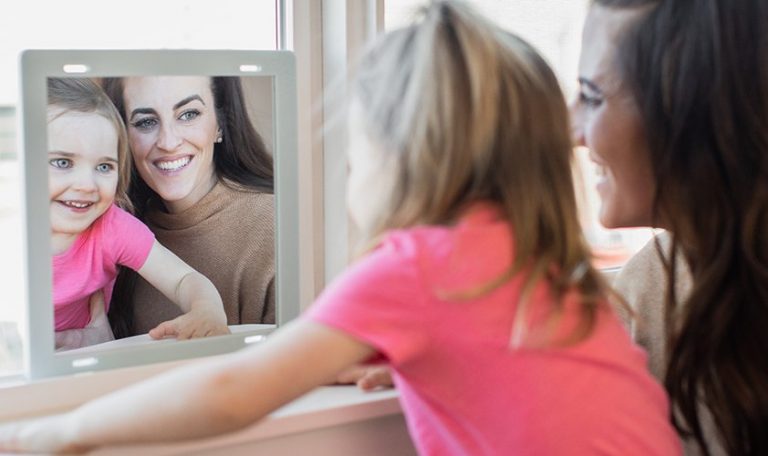 The surprising learning power of a mirror

Mirror play builds self-awareness, empathy, and social-emotional learning. Here are 4 ways to teach your child using their reflection and yours. 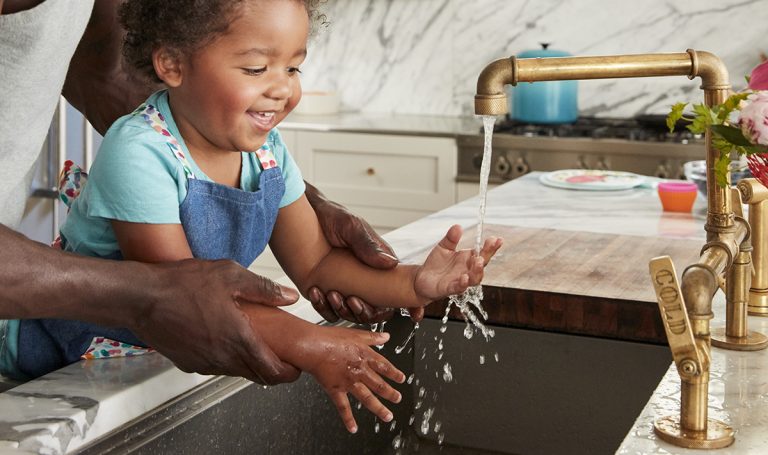 Setting your child up to wash their hands on their own

Washing their hands is an important and practical skill for your child. Here's how to break it down into manageable steps.